Open Infrastructure Map: It's a map of power lines, communications towers, gas lines, and stranger infrastructure-y things. It's not complete. You may have heard of the Open StreetMap project—a map of the world that anyone can edit. It turns out that anyone can "tell" Open StreetMap about power lines, water canals, etc, but the usual streetmap view doesn't show those features. But but the Open Infrastructure Map copies that free open-source data and does display it. (I found out about it on Mastodon.) Apparently there's a big power line that runs the length of San Francisco Bay from Pittsburg to San Francisco. I didn't know that. 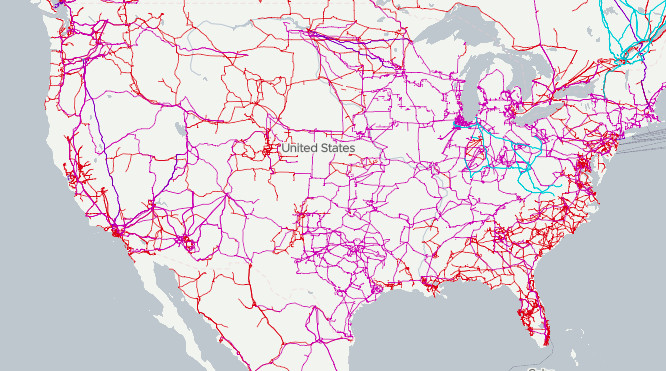 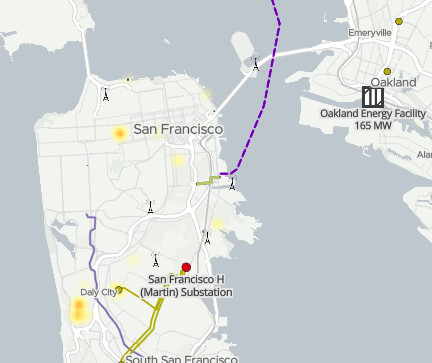 The maps are pretty. They're plainly missing some features. Open StreetMap is editable by the public, like a wiki. But it's kind of intimidating to find out the right way to add a feature. Maybe there's a way to tell this thing about a traffic light control box, but I honestly have no idea what it is.